Are silicone implants driving the rise in breast augmentation surgery?

Recently on this blog, we covered the latest figures from the American Society of Plastic Surgeons (ASPS), which showed an overall rise in the number of treatments performed across the country in 2013. Breast implants and eyelid surgery both made... Continue reading →

Posted in Breast Augmentation | Comments Off on Are silicone implants driving the rise in breast augmentation surgery? 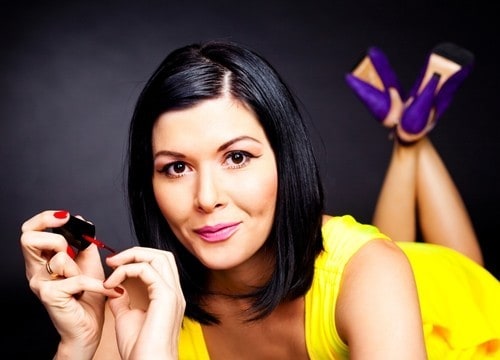 While we have a good sense of the most popular cosmetic procedures in this city, it's always interesting to see overarching trends across the country. This week, the American Society of Plastic Surgeons (ASPS) released its figures 2013, and none... Continue reading →

Many people are disappointed to find that losing weight has not given them the sculpted figure they expected. The same is true for men and women who have undergone gastric bypass surgery. Sagging skin and stubborn fatty deposits are inevitable... Continue reading → 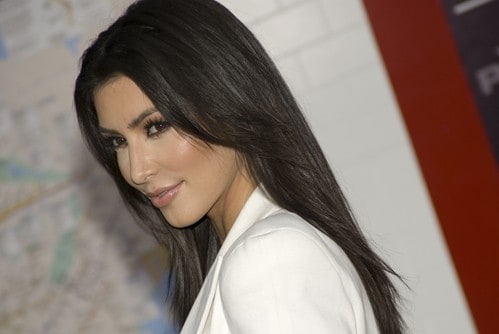 Giving birth can certainly do a number on your figure, transforming your body in ways that no amount of diet or exercise can completely reverse. Though little North West hasn't reacher her first birthday, reality-star mom Kim Kardashian is already... Continue reading → 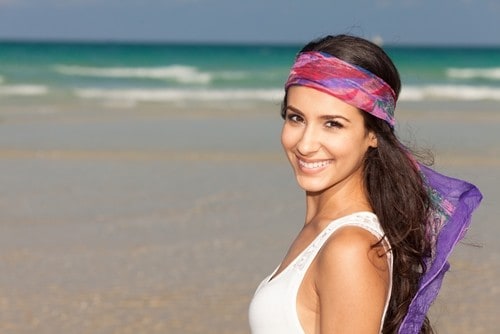 It's not hard to see why some people go abroad to get plastic surgery. The reduced cost of popular procedures like breast augmentation, plus the promise of lounging on a sunny beach while you recover, are undoubtedly appealing prospects. However,... Continue reading →

Is DNA analysis the next step in anti-aging treatments? 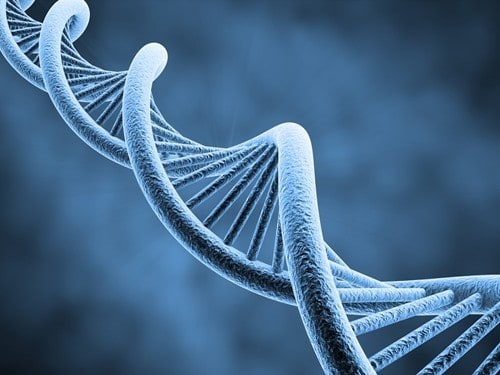 From chemical peels to laser treatments, the world of anti-aging treatments has certainly evolved over the years. In fact, to age-conscious men and women from past decades, the techniques we use would probably seem like science fiction. With that lens,... Continue reading →

Posted in Local Plastic Surgery News | Comments Off on Is DNA analysis the next step in anti-aging treatments? 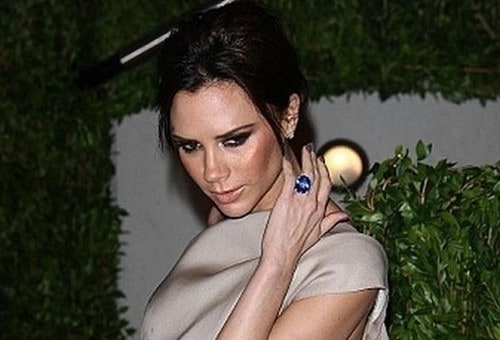 Even though we all want to look our best, it's a common misconception that cosmetic surgery is about pleasing the masses. For whatever reason, when you transition from spending ample amounts on designer clothes and makeup to consulting plastic surgeons... Continue reading → 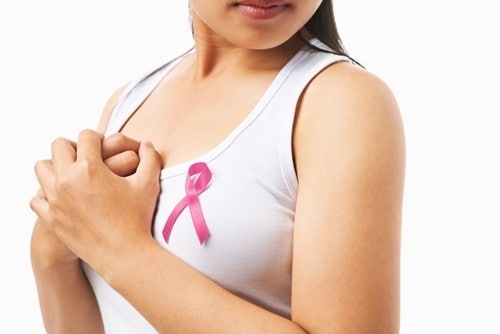 According to the American Cancer Society, about one in eight women will be diagnosed with breast cancer at some point in their lifetime. Public awareness efforts have helped patients and physicians catch this disease earlier than ever, making treatment more... Continue reading →

Have you tried couples plastic surgery? 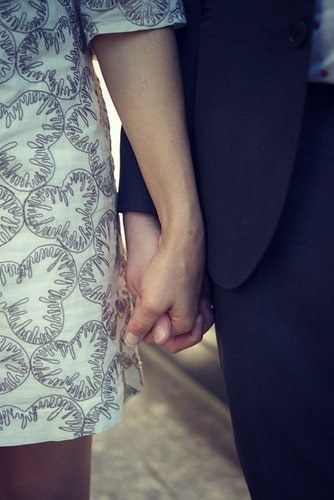 What do you enjoy doing with your significant other? Going to the movies? Making dinner together? What about making a trip to your plastic surgeon's office? Plastic surgeons across the United States are reporting an increasing number of patients seeking... Continue reading →

Posted in Body Procedures | Comments Off on Have you tried couples plastic surgery?

Is plastic surgery the new normal? 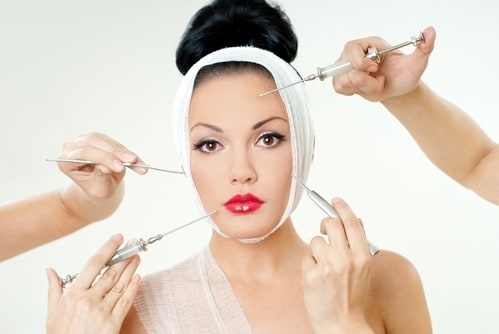 Ten years ago, undergoing a facelift or breast augmentation was sure to start a buzz of gossip. Now, though, these cosmetic enhancements have become relatively commonplace. Of course, the decision go under the knife is still a serious one that... Continue reading →

Posted in Local Plastic Surgery News | Comments Off on Is plastic surgery the new normal?

State Of The Art Facility